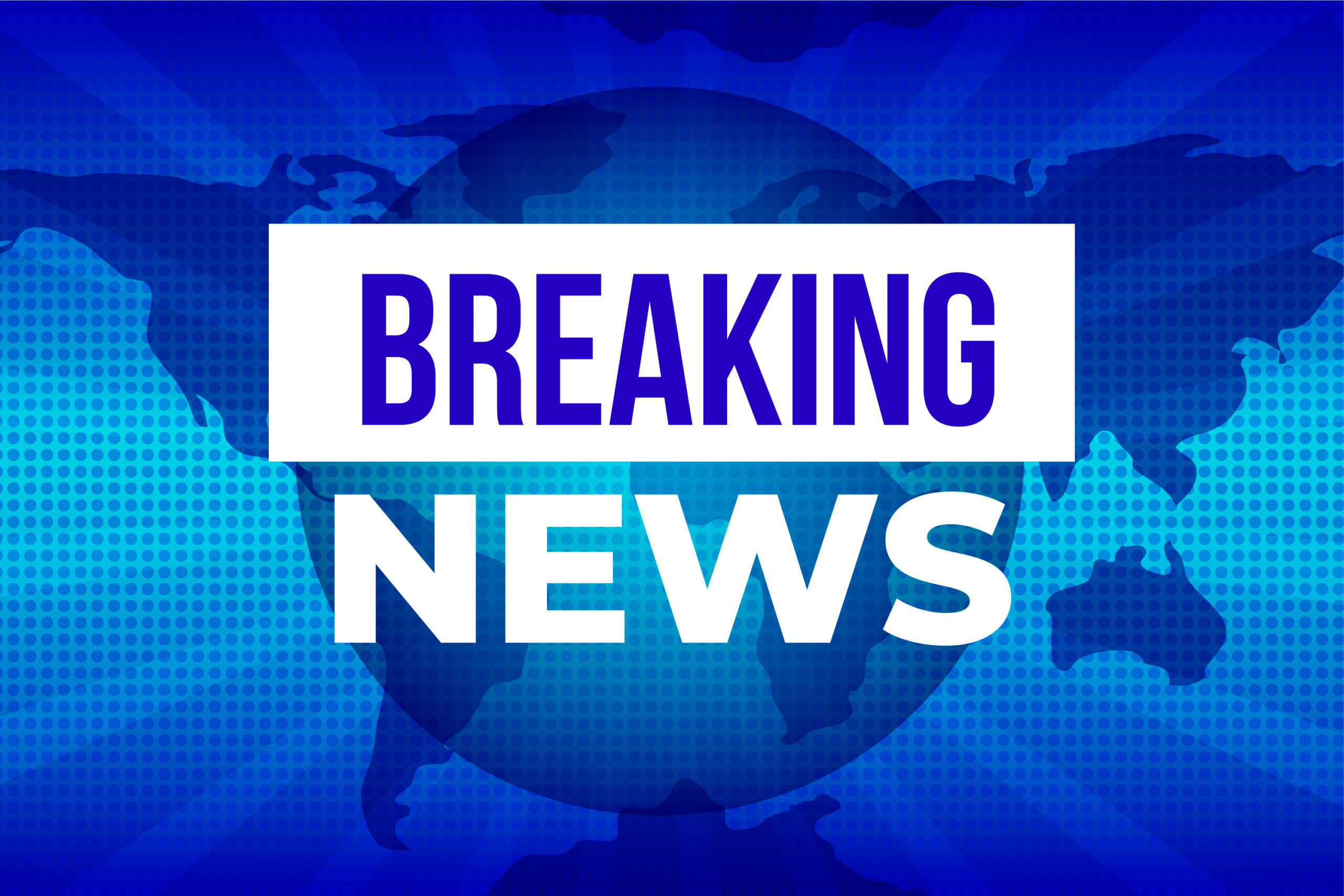 A number of workers, such as teachers and hospitality workers, had to receive the first two doses of the vaccine, followed by a booster dose, in order to work.

However, Minister General Natasha Fyles believes the world is „living with COVID” and has announced that it is time for Top End to follow in the footsteps of the rest of Australia to end vaccination obligations and declare a public health emergency.

WE RECOMMEND: A military officer predicted that COVID-19 mRNA vaccines could be withheld due to myocarditis

„From June 16, we will move from a public health emergency to a state where we live with COVID as the disease becomes endemic in the community,” she said at a press conference.

Ms Fyles also noted the high levels of vaccine uptake – 73 percent of those 16 years of age and older were vaccinated with all three doses – as another reason for scrapping the rules.

However, it will be up to individual companies and organizations to decide whether their employees need to be vaccinated before returning to work.

Firms and businesses may also or re-hire workers they were forced to lay off during the peak of the pandemic and following the introduction of fines.

When asked if those working in high-risk areas such as elderly care homes and hospitals would be able to re-hire workers, Ms Fyles said it would be up to the employer to decide.

„It depends on individual agencies what their future staffing needs will be and who they want to hire,” she said.

The Northern Territory is the remainder of the state or territory that requires a significant proportion of its workers to be vaccinated in order to work.

This means that Australia’s largest quarantine facility – Howard Springs, 30 kilometers from Darwin – will close at the end of the month.

The facility was used to isolate people who contracted the coronavirus and to compulsorily quarantine returning travelers.

The facility was known to isolate the Australian Olympic team after a successful campaign at the Tokyo Olympics.

Ms Fyles emphasized that some restrictions would remain, such as the obligation of isolation for COVID-infected residents, testing requirements, the need to report positive smear results, and policemen who will follow the instructions of the head of health service.

„We have been seeing a steady decline in the number of cases for several weeks,” he said.

“The decline is slow, but it has a clear downward trend.

„(Number of infections) may increase again, new variants may emerge and therefore additional powers are needed.”

An 80-year-old man who suffered from serious medical conditions died overnight from the virus – the 52nd death in the Top End since the start of the pandemic. 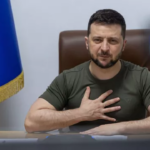