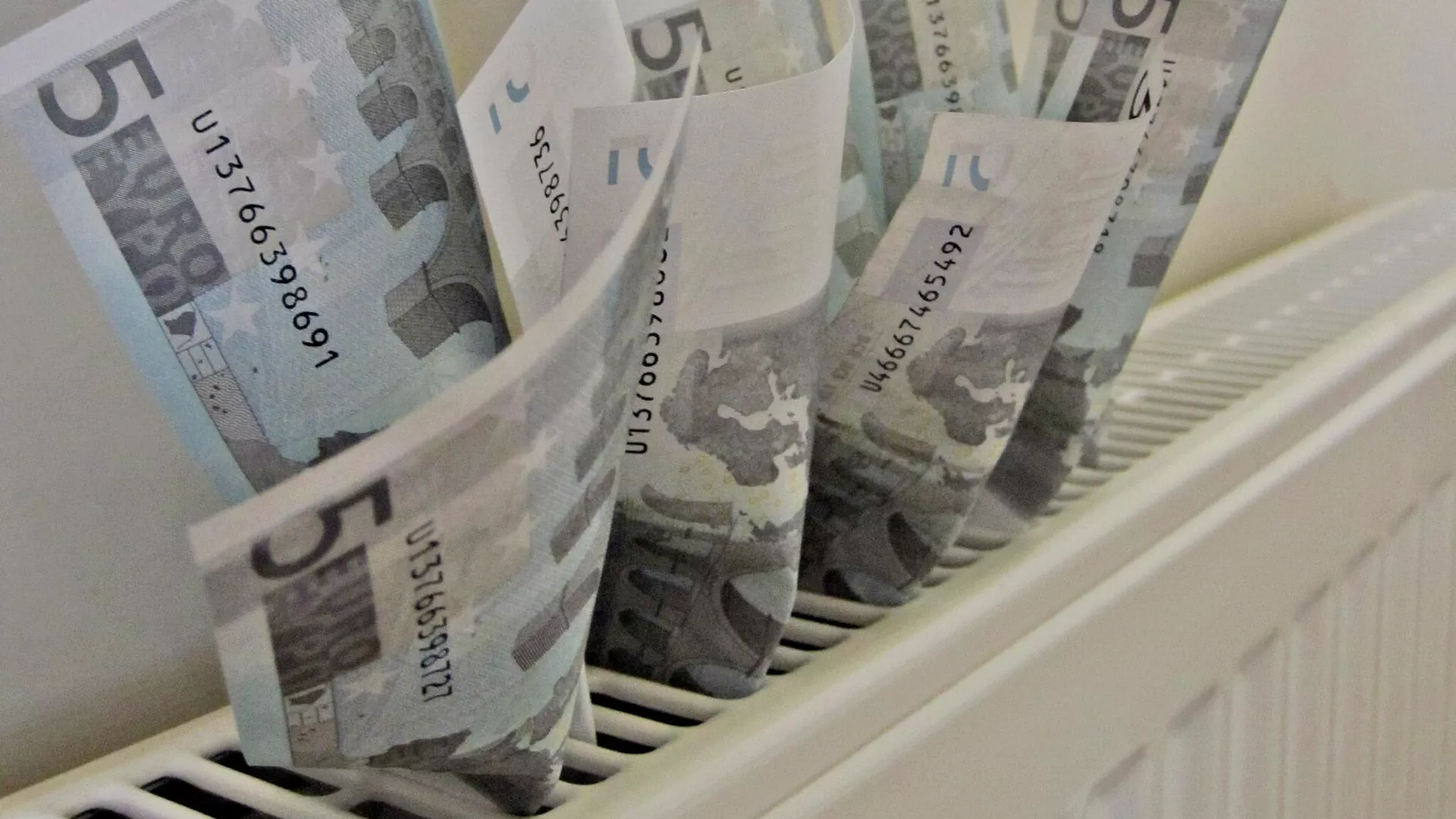 Responding to forecasts of rising energy prices in the coming heating season, the government is preparing to discuss a draft compensation for the population. Preliminarily, up to 50% of heating costs will be compensated; other types of support will also come into force

The Latvian Prime Minister has instructed the Ministry of Welfare to prepare an information statement on how to introduce a system of compensation for rising heating costs in the country by the next heating season. The draft could be preliminarily discussed as early as next week, and the compensations would become effective as of September 1 this year.

According to the draft solution developed by the Ministry of Welfare, in the next heating season, the state could compensate half of the costs of heating, electricity and natural gas. The Ministry of Economy estimated that the prices of electricity and natural gas as well as heat and solid fuels for heating boilers may increase by about 39% during the year. The fuel prices may rise by about 40%. The Ministry of Economy noticed that it will raise the average consumer prices by 5-6%, but the forecasted increase in prices for goods and services is obviously underestimated.

Regarding electricity, according to the draft decision proposed by the Ministry, the support tool will only be triggered if the price of electricity in a given month exceeds 0.16 euros per kilowatt hour. In that case, the first 100 kilowatt-hours will be compensated by 100%, the next 100 – by 50% and every additional 100 kilowatt-hours – by 25%. The amount of compensation per household will not exceed 35 euros if consumption is less than 1 megawatt hour.

The Ministry of Welfare proposes to automatically grant and calculate the amount of support for low-income households where the income per person does not exceed 743 euros and up to 500 euros for other household members. The support will be granted on the basis of data from state registers – the income of members of one household will be calculated on the basis of these data. In order to help vulnerable groups, the ministry proposes to improve the system for allocating housing allowances, so that additional groups of residents may qualify for this benefit. Also, a one-off allowance may be offered to people with disabilities and pensioners. According to preliminary estimates, the total budget expenditure for the allowances may amount to 450-480 million euros.

The result of the Ministry of Welfare’s proposal will be clear at the government meeting where it will be discussed. Whether assistance will be given to all consumers or only to those with low-income or needy statuses is the main question. In general, the move on the part of the government is certainly an electoral one, but it is a useful one.
It should be reminded that the government was forced to work urgently on drawing up a support plan for the population by information from Latvijas gāze.

Flat owners who use gas for cooking only will see a marked increase in the price of gas. According to estimates, households will pay an average of €10.56 per month instead of the current €7.67 in the second half of the year. Where gas is used for heating, prices may rise from 148 euros to 278 euros a month.

Aigar Kalvitis, Chairman of the Board of Latvijas gāze, said that the increase in natural gas prices was felt already in the first half of 2022, but it was noticeably smaller than the general price increase on the global markets: „Given the price increase on the global markets, it is no longer possible to buy natural gas at low prices like last season and last year’s reserves are used up. So, natural gas will have to be bought at the price we have, and in the second half of the year the tariffs are already calculated at 107.34 euros per megawatt hour”.

It should be reminded that Rīgas namu pārvaldnieks, the largest housing management company in Riga, has already warned the residents of Riga to put aside money to pay their upcoming winter bills whenever possible. Also, the company has entered into service agreements with debt collection companies where cases of unpaid utility bills will be promptly referred to. 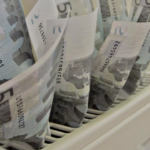 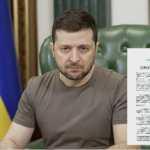