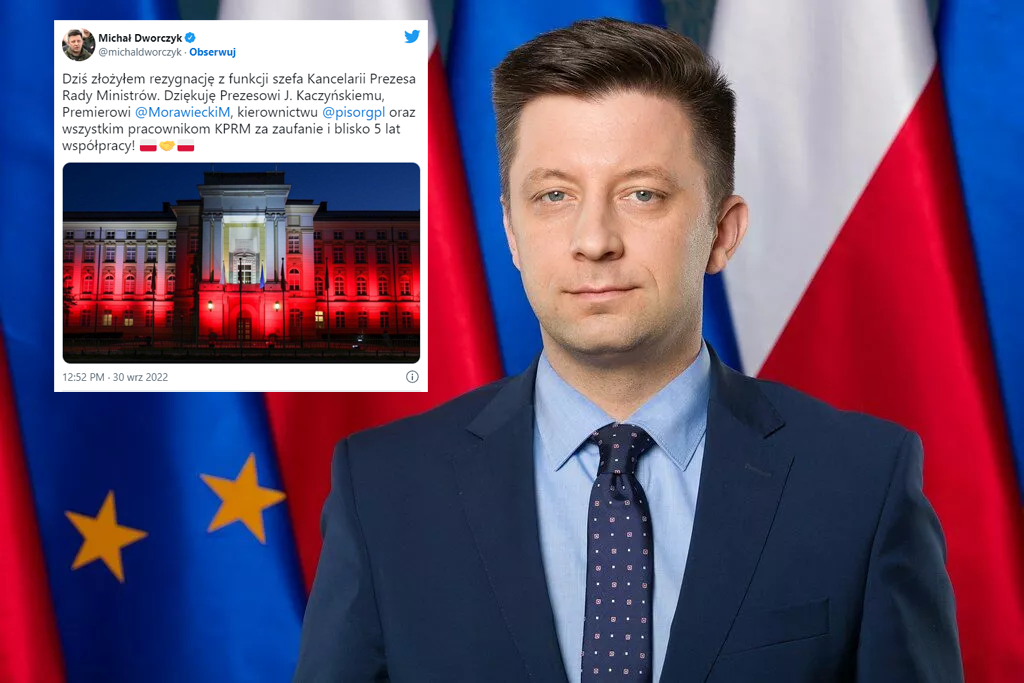 Michal Dworczyk has resigned as head of the Prime Minister’s Office. The minister announced the news on his Twitter account. Dworczyk had been criticized for more than a year for, among other things, leaks from his private email inbox. His resignation was demanded by party colleagues, among others.

Michal Dworczyk had been head of the Cabinet since 2017. „Today I submitted my resignation as head of the Office of the President of the Councils

His resignation had been speculated about for several weeks. Earlier this week, RMF FM radio reported that the dismissal of Michal Dworczyk was a foregone conclusion. The radio station’s informants argued that his resignation would help keep Mateusz Morawiecki as head of the government, despite a kind of putsch organized by several factions in the power camp.

Dworczyk will be remembered primarily for the leak of his email inbox. For more than a year, the public has learned practically every day how the government controls the public and private media, the Constitutional Court, and how jobs are arranged for the families and friends of politicians.

The journalist stressed that Dworczyk had quite recently been praised by Law and Justice Chairman Jaroslaw Kaczynski. – In Wroclaw, he said that he had taken credit during the fight against the pandemic, although the result of this fight was about 200,000 excess deaths in Poland, and this is one of the highest numbers in Europe, he recalled.

He should also get some kind of journalism award, because no one has so exposed the behind-the-scenes of power and created a kind of anti-Machiavelli like Dworczyk’s emails. There is a record there of the degeneration, the fixing of positions, the manipulation of the journalistic community, which willingly allowed itself to be manipulated,” he added. 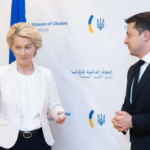 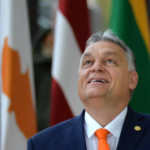