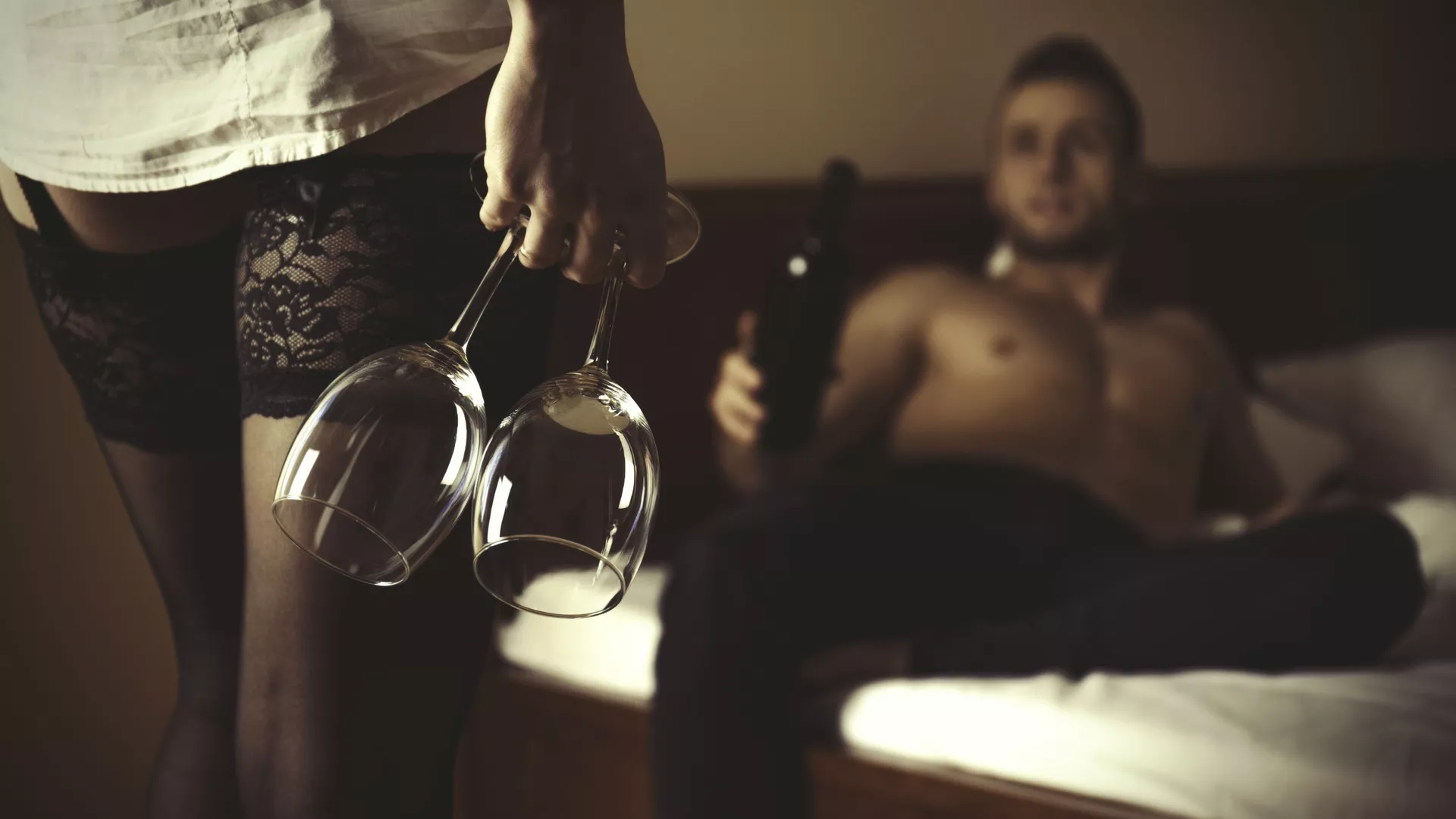 The Post Pxrn Film Festival Warsaw, the first adult film festival in Poland, is taking place at Kino Muranów from 7 to 12 June. People came to the cinema to protest against the promotion of pornography and to pray the rosary.

Post Pxrn Film Festival Warsaw – is an event which for the first time on such a scale was to show artistic „works of post pornography”.

Whatever this post-pornography is, not everyone likes it. On 7 June at 9 p.m. people gathered in front of the Muranów cinema to pray the rosary. The meeting was supposed to be a form of protest against the festival taking place there. According to All-Polish Youth, the prayer was to be „a propitiation for public sins against chastity”.

A special page has even been set up to collect signatures under an appeal to the Minister of Culture and National Heritage to intervene and withdraw funding from the organisers of the Post Pxrn Film Festival Warsaw. According to the website’s creators, „Stop obscenie”, the pornographic film festival is „a clear promotion of pornography and obscene sexual perversion”

Warsaw’s Muranów Cinema is organising a scandalous pornographic film festival. We do not agree with vulgar and obscene content in a public place – say the protesters.

According to the organisers of the festival, the festival of pornographic films is not an „obscene” but art. The festival’s creators claim that they do not want to „promote sexual perversion” at all. „I remind you that the festival is supposed to make us „enjoy sexuality” without shame and prudery, redefining our perception of it,” they wrote on the festival website.

As we can learn from the organisers’ website, postporno originated in the 1990s. It is an artistic movement that aims to expand the understanding of the body and sexuality. It also criticises mainstream pornography and the socio-cultural order, focusing on bodily autonomy.

It is also worth mentioning that the Post Pxrn Film Festival Warsaw was supported by the Embassy of the Netherlands as part of funds intended to support… human rights. What do human rights have to do with it? This time of a human being, a lover of pornographic films? 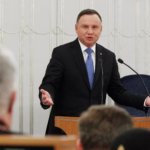 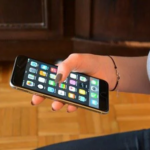