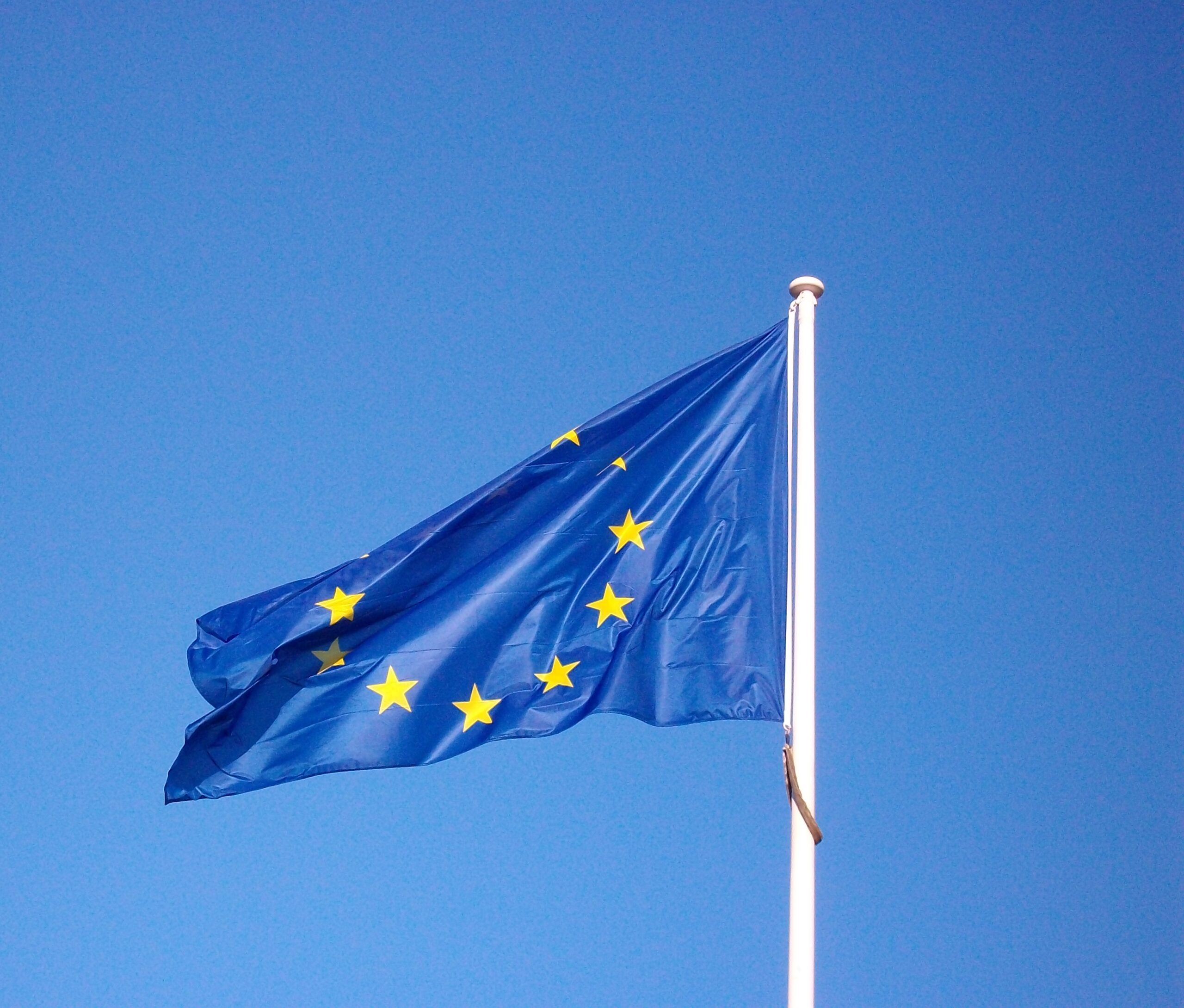 The European Commission has prepared EU legal acts protecting the media against improper lawsuits aimed at silencing the media.

Criteria for such lawsuits against the media and NGOs are proposed, the purpose of which is not to actually fight slander, but to create problems for those who write about billionaires or large multinational companies.

If EU countries and MEPs support the proposed directive, national court judges will have the right to close bogus cases without hearing them.

„We help protect those who take risks and defend the public interest,” said EU Values ​​Commissioner Vera Yurova in Brussels.

The Directive lists the criteria which judges have the right to apply to decide whether the lawsuit against the media is genuine or whether the applicant is abusing the justice mechanisms.

These include, for example, demanding disproportionately large financial losses from the media and activists, or initiating several cases at the same time. The law also applies to non-EU countries, allowing European judges to quash judgments against EU citizens and the media, for example in London.

However, there are limitations – the law can only be applied in „cases with cross-border implications” as EU competence does not extend to national law in the field of justice.

EUobserver gives examples of three cases against each other that fall under new EU legislation, if adopted in the current version. The first is a lawsuit filed by a Luxembourg company over a disinformation article in Malta; the second is a lawsuit filed by a Belgian company in a Belgian court for an article on the safety of leasing VIP jets to EU and NATO heads of state from all over Europe; the third is a lawsuit by a Belarusian company regarding an article on alleged money laundering in Cyprus.

„It’s not perfect, but it’s a big step forward,” Julie Mayerchak of the Paris-based NGO Reporters Without Borders told the newspaper. 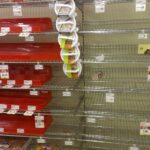 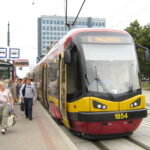