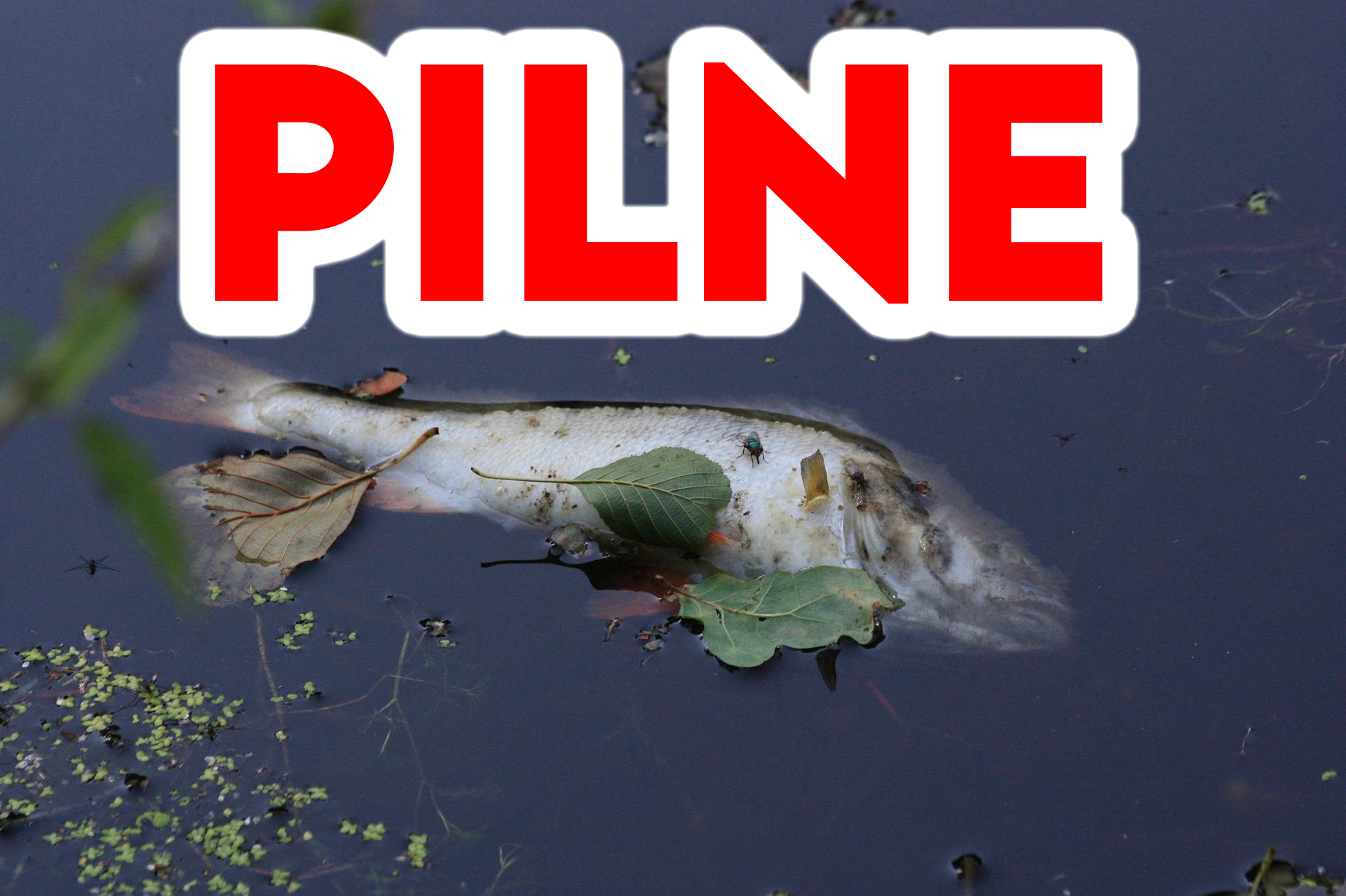 Internet users started to publish more recordings of hundreds of fish that died, which, according to their reports, appeared in Wisła. Photos of dead fish that are to lie on the banks of the rivers of the river were also shared on social media by the councilor of Białołęka, Marcin Korowaj.

The entire shore from the Bielański collector is littered with dead fish, mussels and crayfish. THERE ARE THOUSANDS. Some fish are 40 cm tall. The entire ecosystem of the Vistula is suffering in the buffer zone of valuable natural reserves – said Marcin Korowaj, councilor of Białołęka in social media.

This is not a point, dead fish lie for several kilometers downstream from the North Bridge. (…) The case was reported to the Ministry of Climate and Environment and the Department of Environmental Protection for the District of Białołęka. I received a phone call that steps had been taken in this regard and the investigation is already underway – informed the councilor of our city portal. 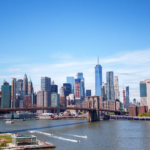 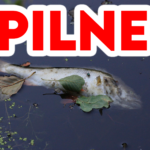