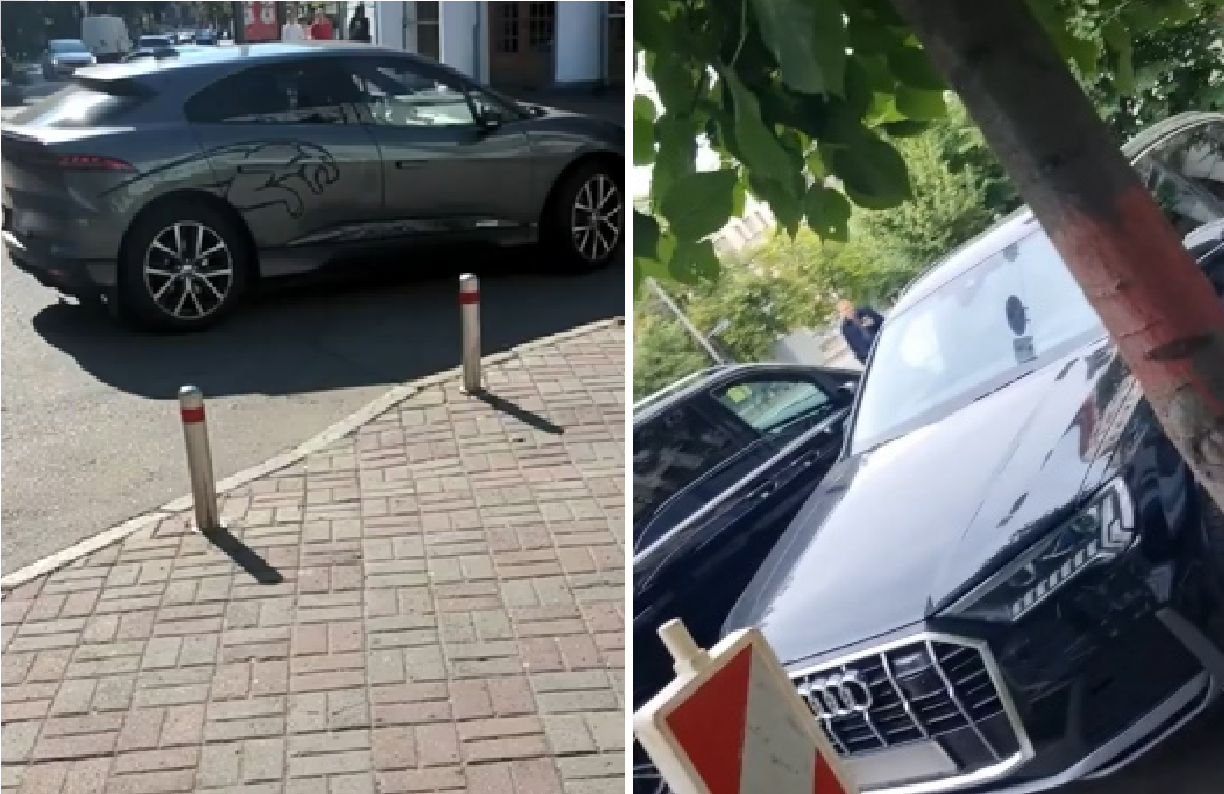 New luxury cars have been found in the possession of some Ukrainian MPs following Russia’s invasion of Ukraine.

In particular, we are talking about Andrii Motovylovets, deputy head of the Servant of the Nation faction in the Verkhovna Rada, who started using a new Audi Q7 after the Russian Federation invasion.

Olga Vasylevska-Smaglyuk (a member of the „Servant of the Nation” faction) was found with a Jaguar and People’s Deputy Artem Dmytruk, (now a member of the „Reconstruction of Ukraine” parliamentary party), switched to a new Audi A8.

According to Motovylovtsya’s translations, this is the car of his brother, who gave him this luxury car.

bihus.info
Dmytruki’s new Audi A8 has the traditional license plates used by the People’s Deputy.

Journalists noted earlier that the People’s Deputy had posted photos and videos of various cars on Instagram, but their use was not reflected in official documents. At the time, Dmytruk explained that he only took the cars from friends or in general – it was a cab.

Vasilevskaya-Smaglyuk started using a 2018 Jaguar. The price of the car on the secondary market is from $40,000.

The car is registered to the deputy’s brother and was purchased by him in 2021.

In a comment to reporters, Vasilevskaya-Smaglyuk explained that she switched to Jaguar to save money, because it is an electric car.

As a reminder, due to martial law, officials, including MPs, have the right not to submit statements. And access to the register of statements already made is closed due to security measures. 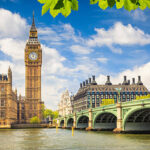 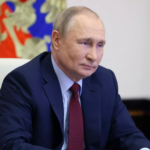